The Internet Free and Secure Initiative (IFSI) promotes and builds on the work of the “Internet Free and Secure” Working Group of the Freedom Online Coalition (FOC), a partnership of 30 governments that works to further Internet freedom across the globe. From 2014 to 2017, the FOC Working Group advanced the normative debate on cybersecurity through developing a set of recommendations and a definition that promote human rights respecting and multi-stakeholder approaches to cybersecurity. IFSI is led and supported by members of the original FOC Working Group.

More information about the FOC and the Working Group can be found at freedomonlinecoalition.com. 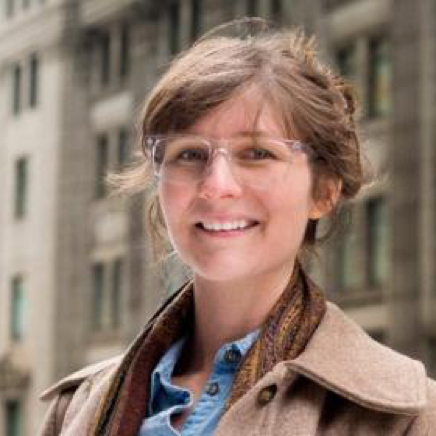 Mallory Knodel is the Head of Digital for ARTICLE 19. She is the co-chair of the Human Rights and Protocol Considerations research group of the Internet Research Task Force and an advisor to the Freedom Online Coalition. Mallory takes a human rights, people-centred approach to technology implementation and cybersecurity policy advocacy. Originally from the US but living in Nairobi, she has worked with grassroots organisations around the world in Bolivia, France, Palestine and the UK. She has used free software throughout her professional career and considers herself a public interest technologist. She holds a BS in Physics and Mathematics and an MA in Science Education. 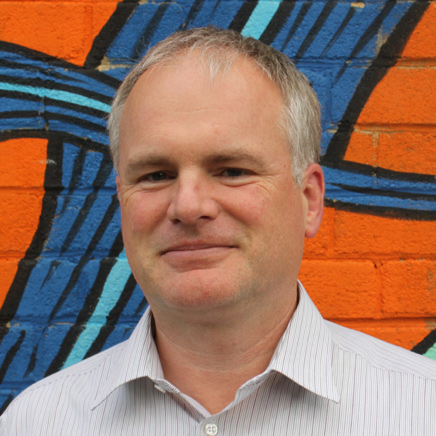 Matthew’s chief areas of focus are Internet policy and governance, cybersecurity and human rights. From 2014-17 Matthew served as co-chair of the Freedom Online Coalition working group on human rights and cybersecurity, and has been involved in the IANA transition and enhancing ICANN’s accountability over the last few years. His extensive engagement in internet governance has involved the World Summit on the Information Society (WSIS) since 2005, including the High-Level review meeting in December 2015; the World Conference on International Telecommunications (WCIT); and the Brazil NETmundial meeting. He regularly attends the Internet Governance Forum (IGF) and was a member of the first MAG. Matthew has also worked for the Internet Society, AT&T, Seattle-based broadband satellite start-up Teledesic, and Cisco Systems. A UK national, he received his MSc in European Studies from the London School of Economics and his BA in International Affairs from George Washington University. 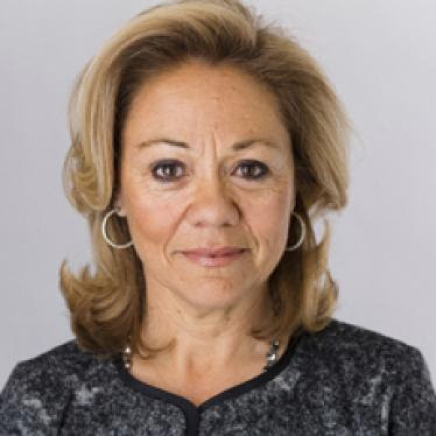 Eileen Donahoe is the founding Executive Director of the Global Digital Policy Incubator at Stanford University’s Center for Democracy, Development and the Rule of Law. She served as the US Ambassador to the United Nations Human Rights Council, and then as Director of Global Affairs at Human Rights Watch. Previously, she was a technology litigator at Fenwick & West in Silicon Valley. Eileen is a member of the Board of Director of the National Endowment for Democracy and the World Economic Forum Council on the Future of Human Rights. Eileen is a member of the Council on Foreign Relations. She holds a BA from Dartmouth, an M.T.S. from Harvard, a J.D. from Stanford Law School, an MA in East Asian Studies from Stanford, and a Ph.D. in Ethics and Social Theory from the GTU Cooperative Program with UC Berkeley.